CONTRIBUTED
Studio for the Arts
Strausberger Platz 16
10243 Berlin
Tony Duran has photographed a virtual who’s who of the Hollywood and fashion set. Born in Winona, Minnesota, USA, he has no formal training in photography but relies more on his past of painting and drawing that give him the unique ability to capture a sensual side not often revealed in his subjects. The faces of Hollywood’s “A” list that have graced Duran’s lens include Sharon Stone, Cate Blanchett, Brad Pitt, Charlize Theron, Halle Berry, and Scarlett Johansson. A special relationship between Duran and Jennifer Lopez over the years has produced some of the most iconic photography of a single celebrity by one photographer. Duran’s editorial clients include GQ’s worldwide, Elle, Vanity Fair, Interview, Rolling Stone, Flaunt, Citizen K, Kurv, Esquire and Arena.
After Peter Lindbergh and Steven Klein Duran has been chosen to shoot the famous book calendar DIEUX DU STADE for its 10th anniversary in 2010. Within it, the rugby players of the club Stade Francaise Paris and their guests are photographed nude. A coffee table book with all photos of the shoot was just published by teNeues and will be available at the gallery. 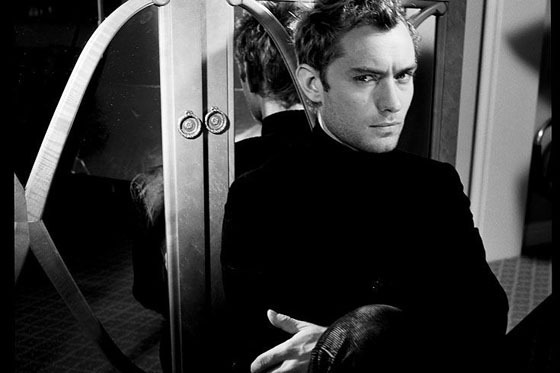 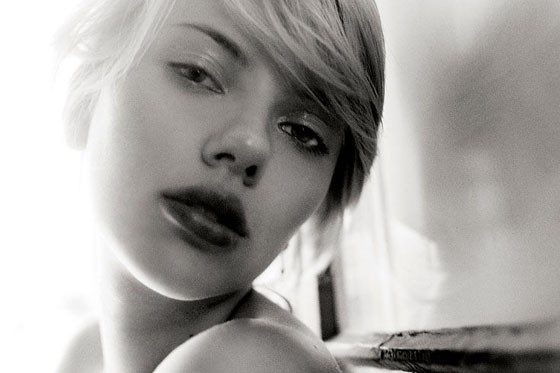 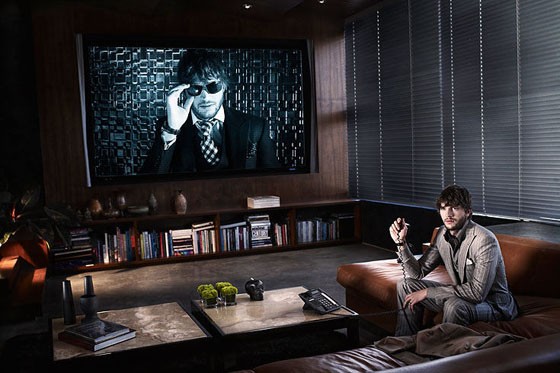